VOICE OF NATURE featuring SWELLING LAKES The Voice of Nature documentary film features swelling phenomenon among the lakes in the Great Rift Valley where scientists and researchers are still putting their heads together to unravel the possible reasons. The swelling, which is unprecedented in the history of Rift Valley, continues and persists even during the dry seasons. Whereas the actual cause of the lakes swelling remains unknown, the film pursues two (2) theories namely: 1) Tectonic plate movement in the Earth’s crust and 2) Ecological dynamism involving human encroachment in Mau water catchment areas. The rising water levels have affected the ecology of the riparian regions of the lakes thereby impacting on the biodiversity in wildlife, tourism, infrastructure, and settlements around the lakes. The swelling has brought economic activities in the respective lake regions to their knees. Investors in tourism industry, agriculture, and infrastructure have incurred huge loses courtesy of floods. The film anticipates a possible ecological disaster should one day lakes Baringo and Bogoria merge due to proximity of the two lakes. Lake Baringo is a freshwater lake while Lake Bogoria is a salty water lake. The film offers a possible solution to avert the disaster. It concludes with an appeal to restore and respect the environment not only for the current generation but for posterity as well. Duration 25 minutes 42 seconds 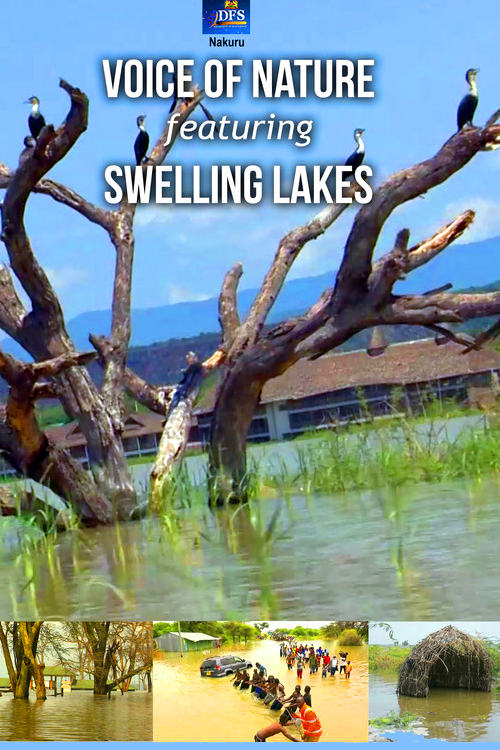 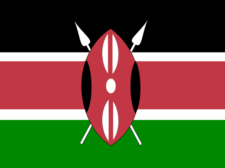 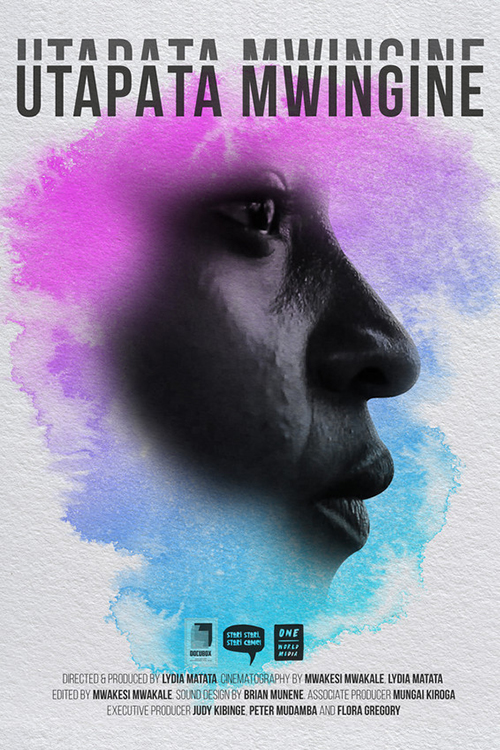 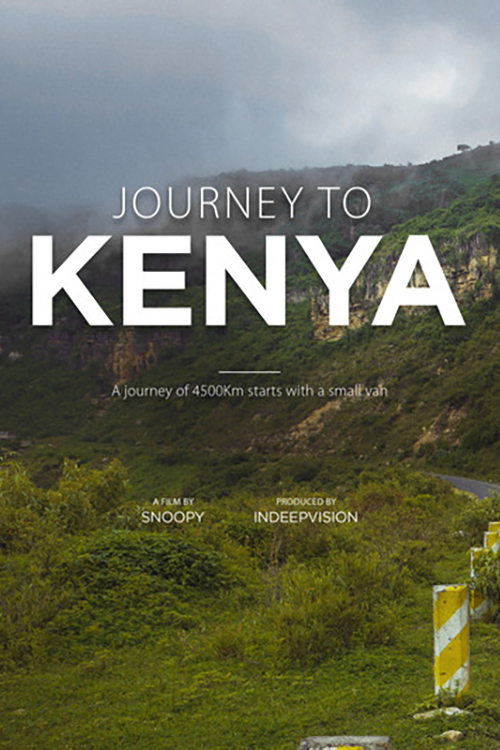 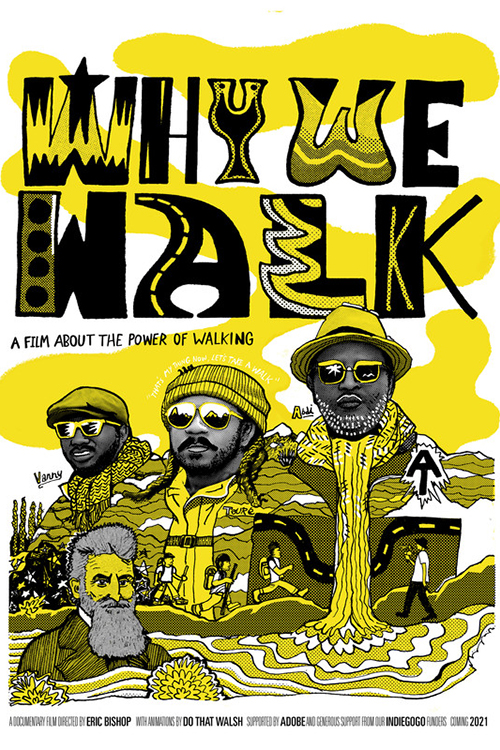 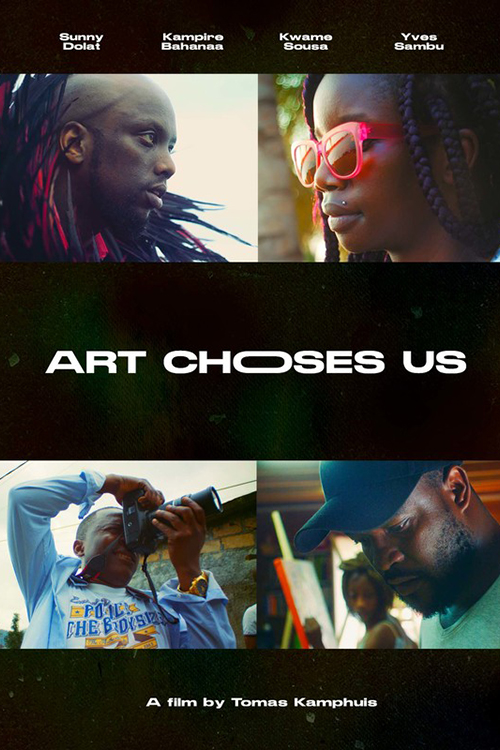 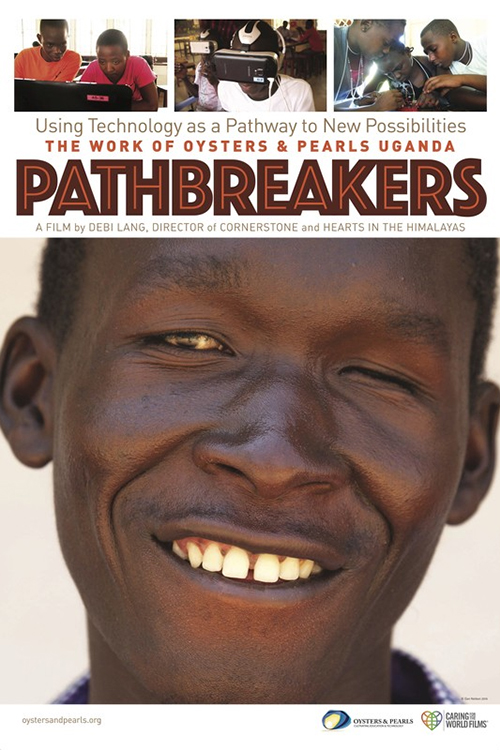 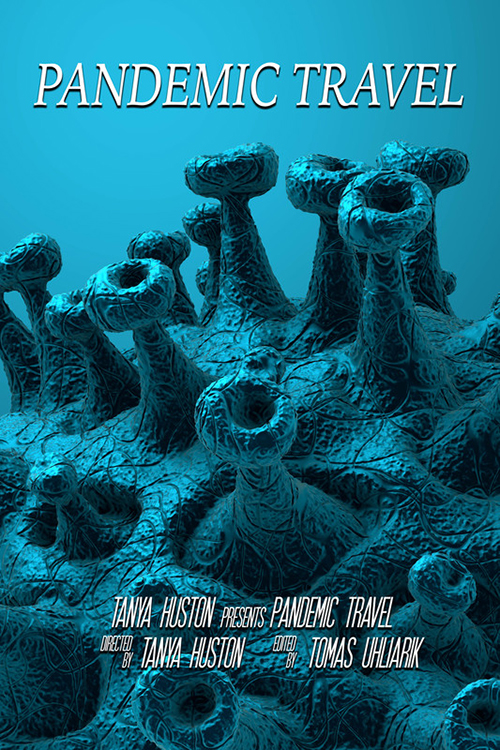