In the movie vain glory, fantasy meets with reality as audience are taken through an in-depth of thrilling journey to widest imagination of good cinema experience and morals. Barely months old Jamaal and Krus are abandon at a small poor stricken orphanage at the out skirts of the city of Bamenda. Growing up is this poverty stricken environment, it’s not easy. At their teens the two boys eloped to a nearby city where they engage in drug trafficking, however their luck did not last long, Krus is detained, while Jamaal flees to a far off village. We see a turning point in Jamaal’s life, as he encounters Dionne, a beautiful born again girl. A year later, they got married and later relocated to the city in other to start a humble married life but the past is not yet done with Jamaal. Krus is release from prison just some few months later and he is desperately in need of his childhood buddy, in which will Jamaal serve the past or the feature?. His only family on this planet earth (Krus) or his forever covenant wife (Dionne) and the woman who rekindled his hope and showed the light to life. There is a midpoint, no sitting on the fence, no compromise; one person has to be disappointed. 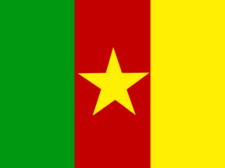 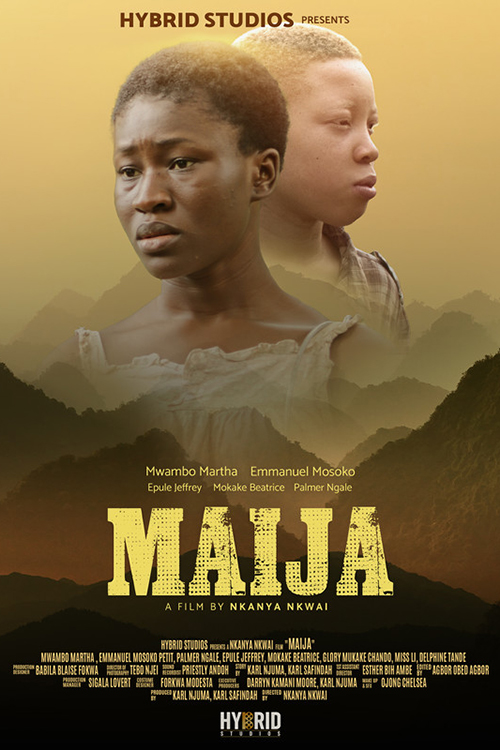 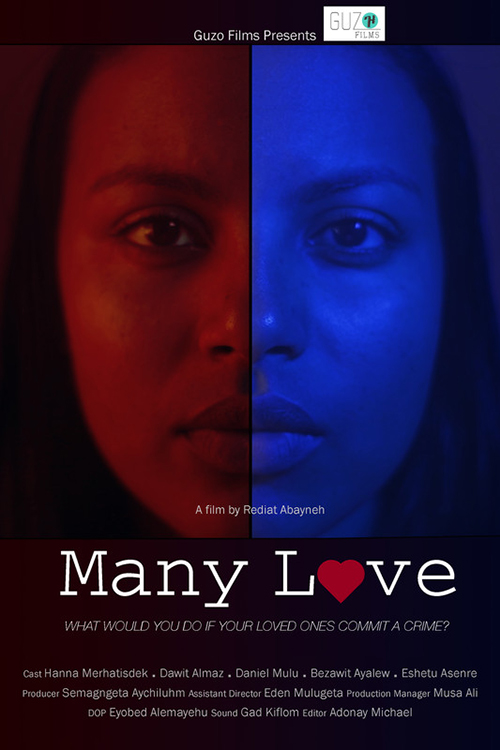 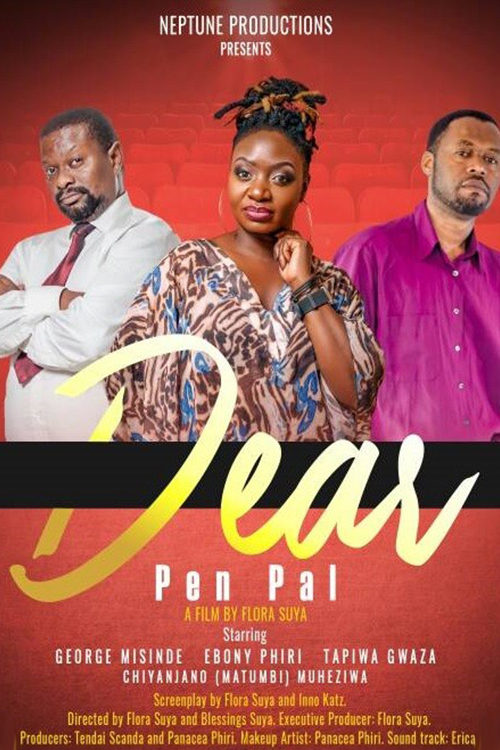 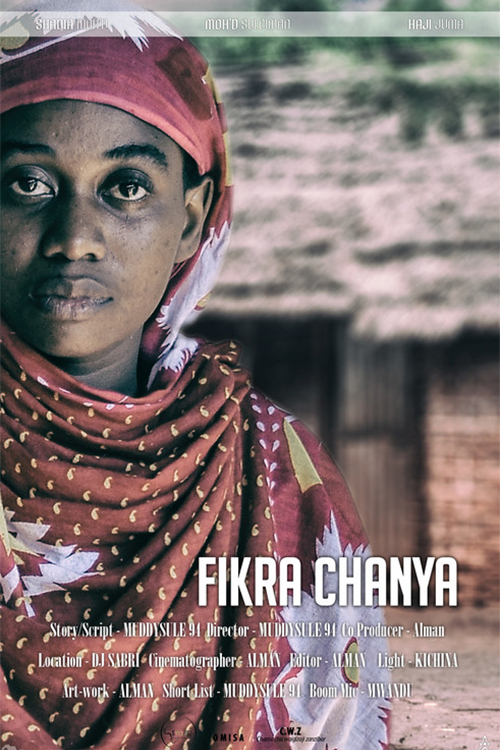 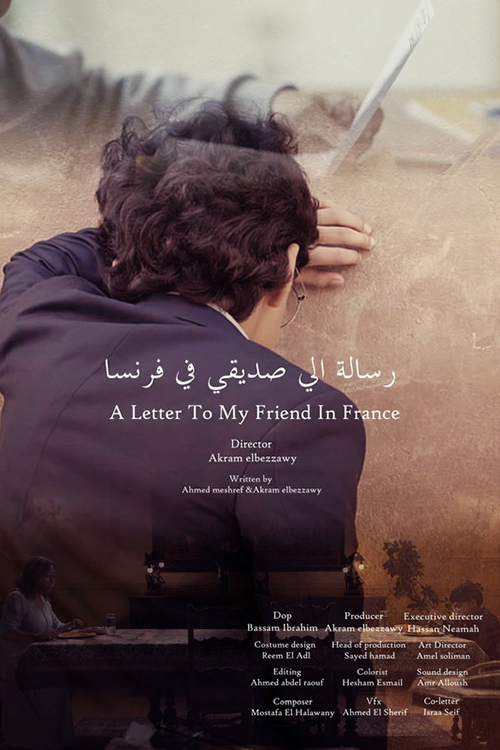 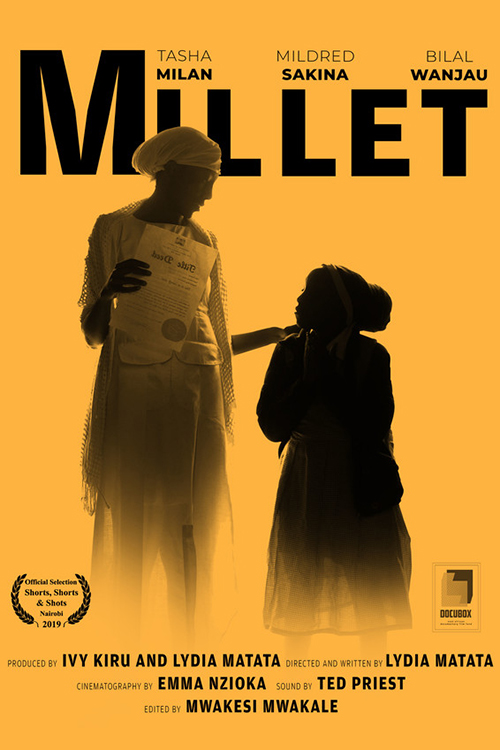